You are here: Home / History

Originating from attendance at the Babson College Entrepreneurship Research Conference (USA), the first AGSE-Babson College Regional Entrepreneurship and Innovation Research Exchange Conference was held at Swinburne University of Technology in 2004.  At this first iteration of ACERE, 87 Papers were presented during the two days of exchange sessions representing 45% from Australia, 25% from New Zealand, and 30% from the rest of the world, particularly Europe and UK.  Following the Babson model, the proceedings of the Exchange were published in “Regional Frontiers of Entrepreneurship Research” – 33 papers published in full along with 53 extended summaries.

In late 2004 and with Babson College no longer partnering with Swinburne’s Australian Graduate School of Entrepreneurship (AGSE) to facilitate the regional entrepreneurship research conference, the name be changed to the AGSE Entrepreneurship Research Exchange and was later known as AGSE-ERE.

The 2005 conference was again held at AGSE with 91 papers presented and a PhD consortium. A new initiative was the inclusion of international keynote speakers who reviewed opportunities for entrepreneurship research.

The 2006 AGSE-ERE was held in Auckland, New Zealand and jointly sponsored by UNITEC and Massey Universities.

In 2011, responsibility and management of the AGSE-ERE was transferred to the Australian Centre for Entrepreneurship (ACE) at Queensland University of Technology under the chair of Professor Per Davidsson and under the new name “ACERE”.  ACERE stands for “Australian Centre for Entrepreneurship Research Exchange” thus marking the continuity with its predecessor. 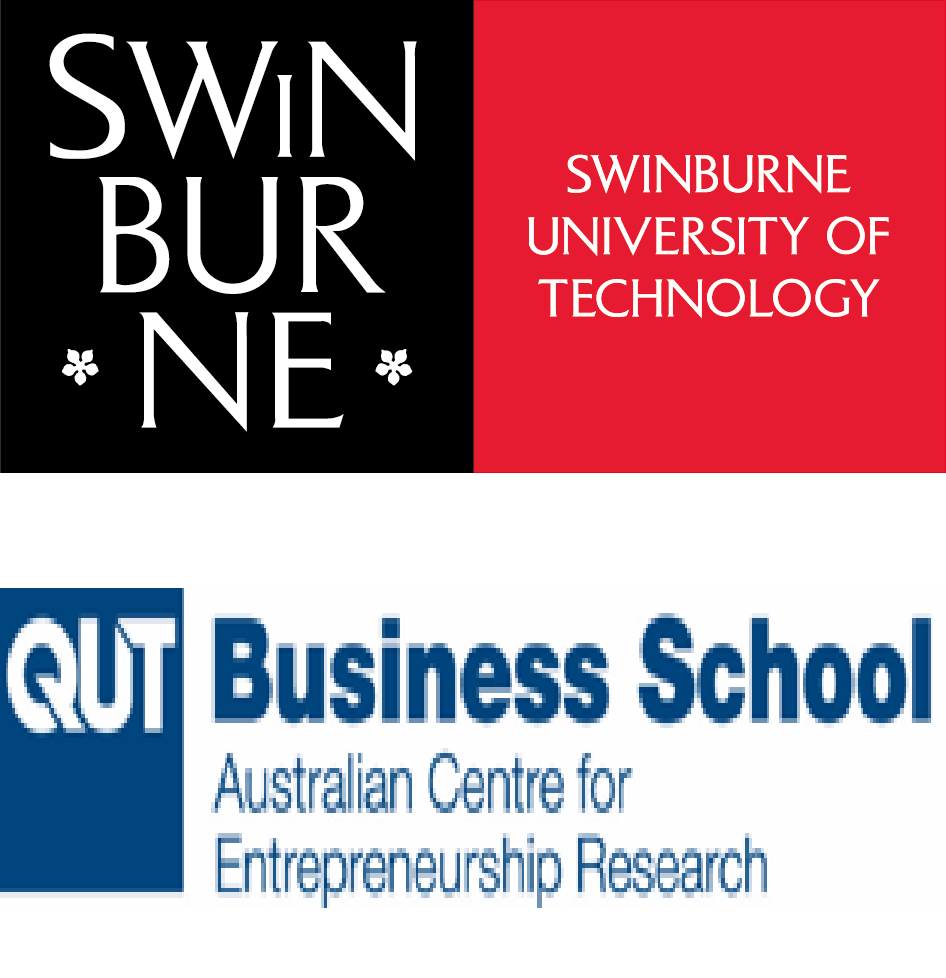 The abstract deadline for the conference: 01 October 2021

The abstract deadline for the Doctoral Consortium: 10 November 2021

The abstract deadline for the Education Forum: 15 November 2021

A fantastic conference. Quality of papers and quality of feedback provided is of a high standard. The key notes were superb. The size of the conference supports a real community feeling amongst the participants.

I have been in touch with ACERE for more than ten years. This is a great venue for young scholars to learn from each other and a great opportunity to closely interact with top scholars in the field of entrepreneurship research. I deeply appreciate the efforts of the organizing team in initiating a great learning environment among participants. Doctoral consortium, pitching, and paper development session are the examples of those initiatives.

The 2018 ACERE conference was my first visit and I came for the conference from Pakistan. I found the conference very productive and interactive. It gives an excellent platform to new researchers to discuss their research with outstanding academic scholars

I would like to congratulate you for the wonderful ACERE Conference you organised in Brisbane this year – 2018. I was happy to participate in such great event! – Thank you

‘I just wanted to let you know that ACERE was the best conference I’ve ever attended. Fantastic people, fantastic food, fantastic location(s), fantastic events, and on and on. This was my first time to Australia and I’m completely smitten. In sum, thanks for an amazing experience and I hope to be a life-long attendee moving forward!’

Thank you so much for this very well organized and high quality conference.

I really enjoyed DC and main conference. It was really a wonderful experience for me.

I wanted to thank you and congratulate you on the format and quality of the conference. I had the chance for one my papers to be included in the PDS session, and I believe it has truly been helpful. The initial as well as PDS reviews were of high quality, and the exchanges during the session itself, outstanding. I hope you will re-conduct this format in the future!

Thank you for setting such a supportive and developmental tone both for the doctoral consortium and for the whole ACERE conference. I haven’t been to too many conferences, but I’ve been to enough to know that ACERE offers a unique and golden opportunity for doctoral candidates and early career researchers to learn from some of the best in the field about how to improve and position our research.

Thanks again for providing our research community with such an inviting and generous conference.

As a practitioner, I thorougly enjoyed the 2014 ACERE conference in Sydney.  Unlike the other BIG entrepreneurship conferences that I have attended, ACERE covers many of the important issues and topics in entrepreneurship research and also provides a rich practitioner and policy perspective. More importantly the ACERE conference team were entrepreneurial in their thinking- they knew the needs of their customers, the participants, quite intimately and provided an awesome customer service. The conference was the “right size” which facilitates excellent networking opportunities not only for researchers, but also for students, practitioners and policy makers. I plan to be back!

I gained a great deal from this session, particularly the need to properly frame the paper (and any paper), and ways to link my research to the theory. In addition, the discussion helped me to work out a “template” that I can apply to a number of research ideas that I have vaguely been thinking about. This was a really valuable session for me, and it helped me to finish the conference on a very high note.

I really enjoyed the conference – it is great value, something that you cannot say of many conferences.

As a first year PhD, I had no idea how invaluable it would be to learn from others, gain insight into the research process, gain valuable feedback, and network in a very supportive environment. I’m so glad that I came and hope to see you next year. Well done on hosting a great event.

Thank you for hosting a very successful and enjoyable conference. I am looking forward to build my career and network by taking part in the future activities of ACE.

Thanks for organising the ACERE conference. It was a great success. On the whole there was a lot of value in meeting and discussing projects etc.

“It was a fantastic conference!”

I’d just like to thank you again for the great conference – We learnt so much from all the different sessions, the experts and it was great to be able to get personal feedback.

Thanks for such a great conference!

Thank you for providing doctoral students like me a wonderful opportunity to showcase their work and ideas as well as get invaluable insights into academia and research through the sessions and interactions. I found the Doctoral Consortium and the PDW especially helpful. The first one provided me good feedback on my work and the PDW really helped me in understanding how a paper had to be structured and how Editors looked at one.

It was amazing how much mentorship was embedded into the consortium and conference. I truly do believe that I gained tremendous value from attending the conference. Thank you all so much for sharing.

The ACERE/Diana conference was fabulous!

I particularly enjoyed the PhD Consortium

This was my first time at the Acere conference, and I was impressed. A small group of highly engaged scholars. Well organized, multi-track meetings that ran on schedule. Fun social evenings. Topped off by a highly valued Paper Development Workshop that provided wonderful feedback. Well worth the long trip to Western Australia!

Thank you once again for the superb organization of the conference. It was a very enriching and enjoyable experience.